Live at the Bassline, Johannesburg 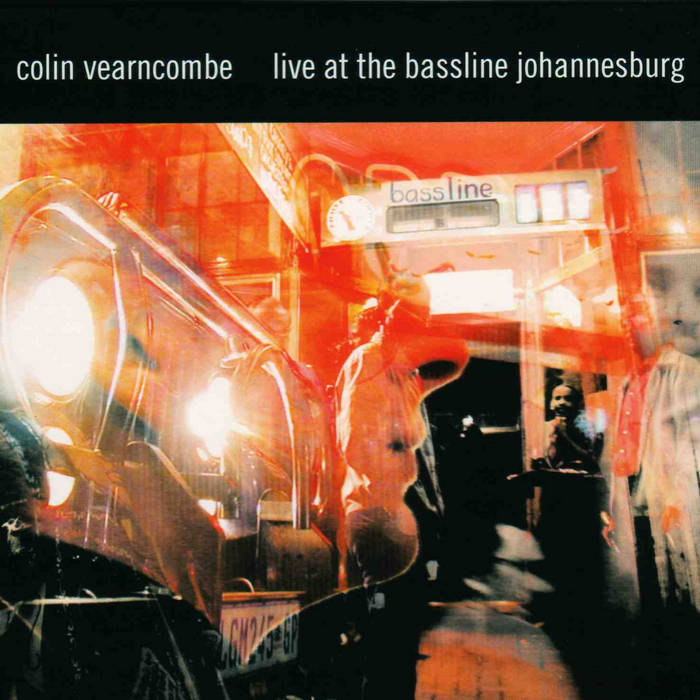 In September 2001, Colin played three nights at the Bassline in Johannesburg, accompanied by Concord Nkabinde on bass and vocals, Barry van Zyl on drums and Lady Black on additional vocals.

It captures the spirit of the concerts, with an enthusiastic audience cheering the songs as they get going and ‘Sweetest Smile’ finishing in a thrashy acoustic guitar solo with Colin yelping over the top. Is Colin having fun yet? It sounds like it.

Recorded at The Bassline, Johannesburg, South Africa on the 23rd September 2001