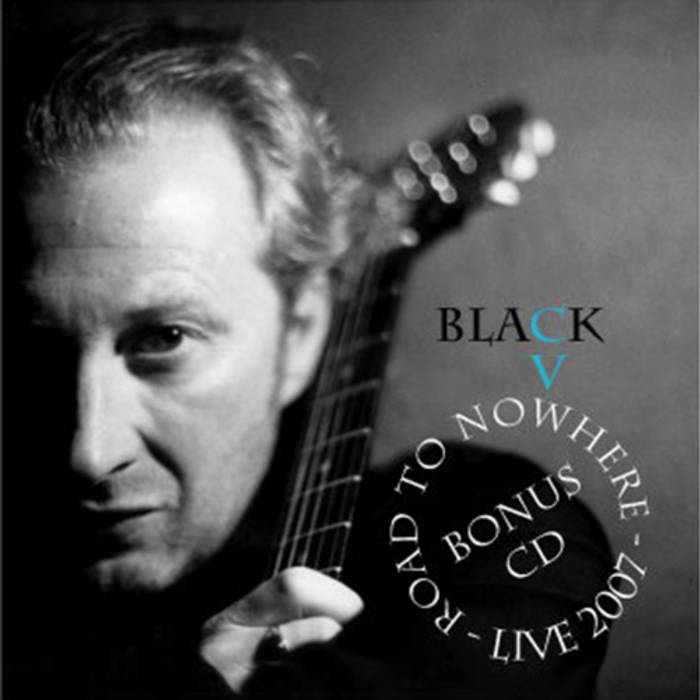 Thought it was time to share this; the tour was done months ago and I’ve thought a lot about it since. Thousands of miles driven, many uneatable meals eaten, strangely improved designs of hitherto grim hotel chains but with a corresponding downward turn in quality of service (seemingly in inverse proportion to the design)! Standing ovations in crowded backwaters whilst sometimes half empty halls in city centres rang to the lonely applause of die hards only.

I’ve thought a lot about it all. I’d forgotten what it was like and it had been some time since I did a tour of this nature for so long. Sometimes it seemed like way too long; I didn’t HAVE a wife and kids to miss before! Time I could never get back.
I learned a lot.

Best of all I relearned the most important thing of all; the playing of the music is the end in itself.
The road leads nowhere that you can’t predict.
But the faces of the people I met after shows told a different story. They reminded me of why I still go to concerts, the hope of once more exiting the venue feeling 10ft tall and full of life, vitality, inspired. More than I was as I entered. I guess were to I stop feeling that way I would stop playing.

Welcome to the Road To Nowhere

With big thanks to fellow travellers for going as far as you did:

Calum MacColl for his fiery and eloquent guitar playing, and singing and for standing shoulder to shoulder with me all the way

Pete ‘Pepe’ Dale for his rivers of bass and passionate harmonies

Rick Vearncombe for watching all of our backs, getting us where we were supposed to be (thanks also to Map Bitch) and generally being brother to us ALL. Love you kid.